The Bible dictates women as the second Sex. Eve was created to abide by the commands of Adam, and this issue has caused restlessness in women for centuries, the fights of the equality in every aspect started from this point and shopping became a popular means of such expression in late 20th century. The word shopping is a feminine term, given to the etymology; it came into existence in the past century. As the big shopping malls started emerging around the corners of the modern cities, men and women started to almost celebrate the change and soon it almost became a culture.

The ancient idea of going to a fair and to have a hearty chat all moulded into the single concept of shopping. It is new of socializing and as this has been the era of social media; his vague fake world draws a lot of its essence from shopping. If it as much a mean of disguise as it is a way of expression. The margins are often as unclear as the mating of day and night. But how something like shopping became such a big issue?

Shopping as a means of exerting freedom

The modern world or the old world contained power in its hierarchical structure through economy, and as women had no share in economy they had no way to exert their rights or voice over the male counter parts. Feminism as a movement emerged from this urge to exert the rights and voice and eventually like a loaded cloud; it took the shape of actions like smoking a cigar or flaunting a dress, showing skins as the means of exerting the rights. It was merely acts of breaking the taboos and what started as spark eventually led to a revolution in women rights.

The modern idea of shopping hugely takes its essence from fashion and cultural pursuit. The culture of shopping brings people together but mostly it is a way of blowing of steam. The modern men are so busy in their battle of survival that enjoying the little moments has become an alienating concept. What once could be found in poetry and art, modern people finds it in shopping, and restaurant hopping.

21st century has seen the death of information age and the age of social media has brought a lot of changes. If someone is not presentable then he/she may be rejected as a valuable piece of society. Importance can even be found through queer and quirky stuffs and sex and shopping two blazing guns of it. As Cheryl Glavor discussed about this in one of her recent posts, shopping provides anyone a sense of freedom, it gives a boost of dopamine, the rewarding hormone, and since it becomes an addiction. More than on appearance, it puts emphasis on freedom. The freedom is to choose whoever or whatever and whenever, without worrying about the causality. Shopping thus takes place as the new religion where sin doesn’t lead to hell but acceptance. 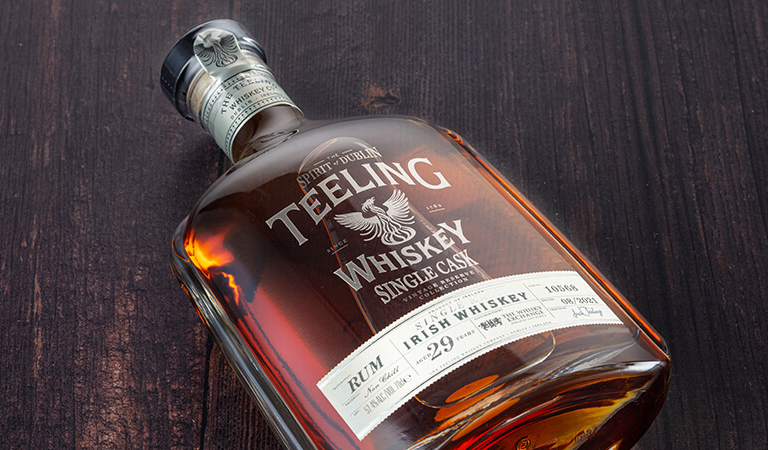 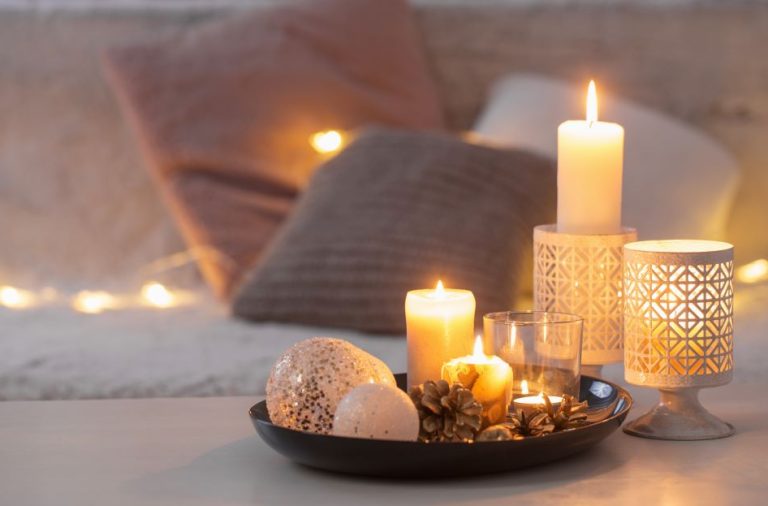 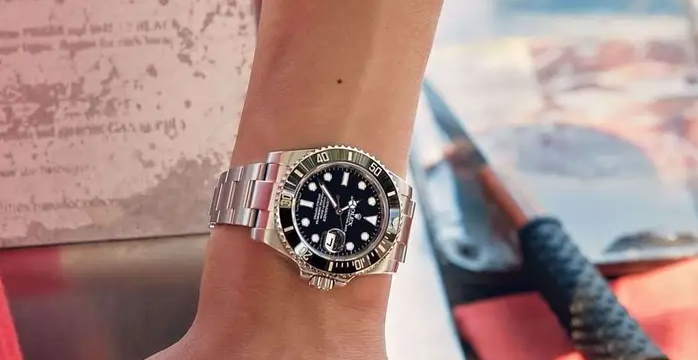 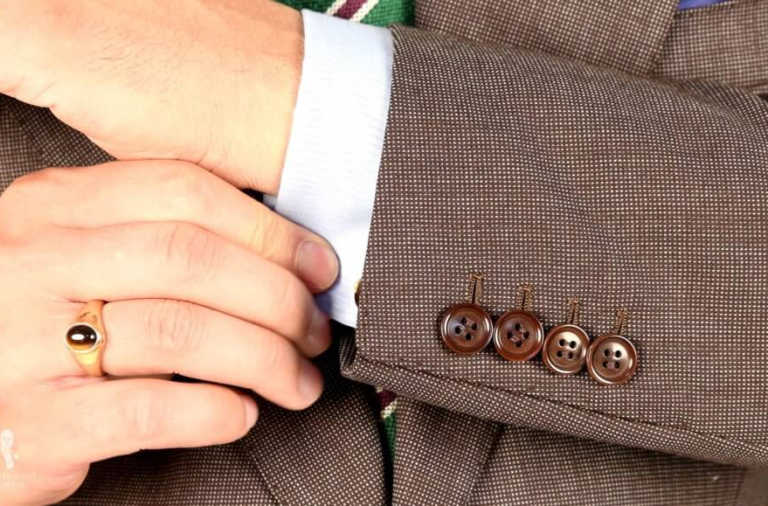 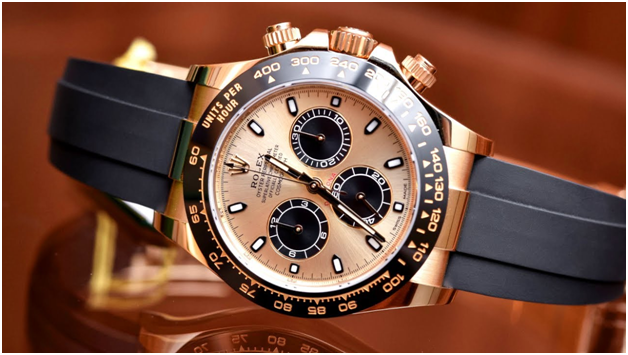 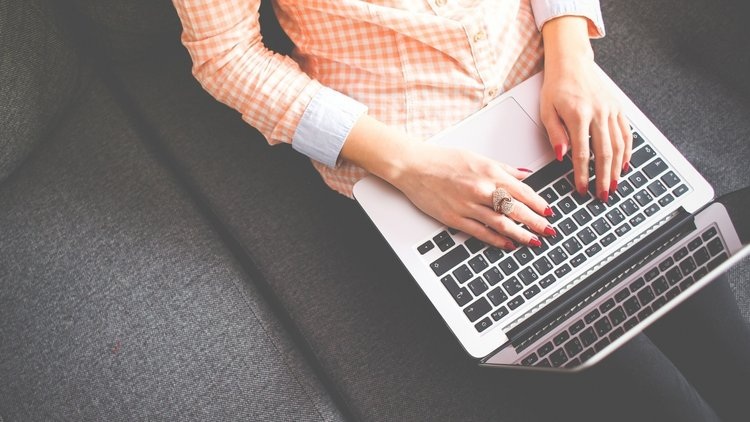 Get An Effective Ideas on increase kids clothing 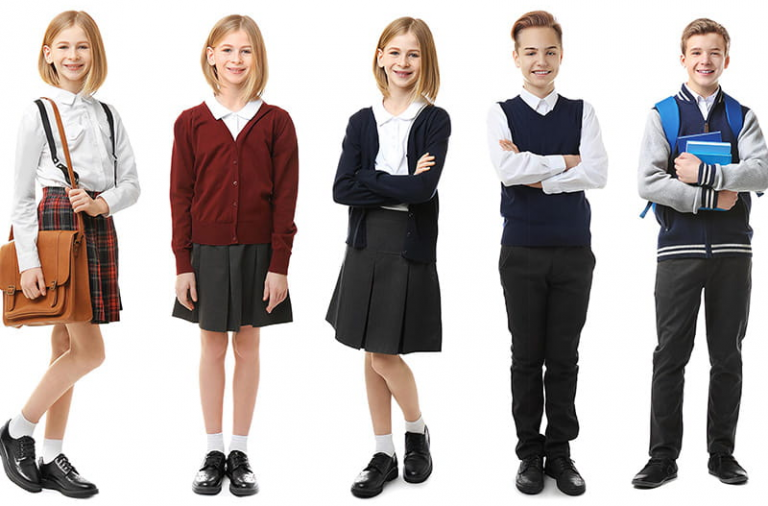 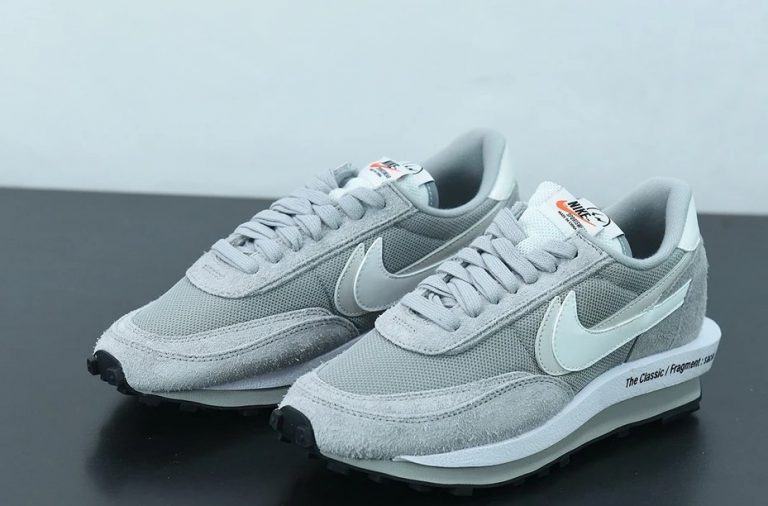 How Is Nike Sacai Grey Created? 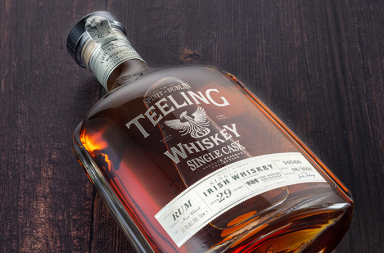 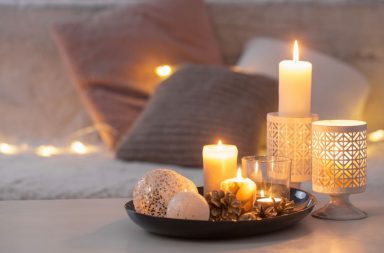 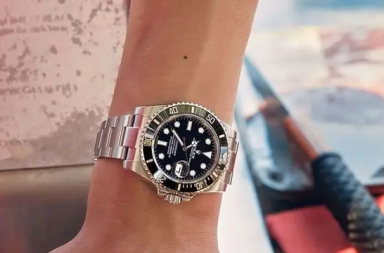 Reasons Why Online Shopping Is the Best