Although there is no scientific evidence to prove the existence of ghosts and spirits in the human world, yet there are plenty of people who believe in the dead. Have you ever heard a spooky story from your friends or relatives? You must have at least felt a weird sensation about seeing shadows from the corner of your eye, especially after a horror movie marathon. Undoubtedly, our logical brains will tell us that ghosts are nothing but a myth, but if you want to know more about the paranormal world, you have come to the right place.

Let me introduce you to the most common types of ghosts and spirits that are supposed to exist in the supernatural world:-

As the name suggests, such types of ghosts make an appearance only on the anniversary of their death caused by a tragedy. Such ghosts are believed to be found in haunted houses and castles.

This type of ghost or spirit commonly appears to inform their family or friends about the danger and is either solid or transparent by nature.

These ghosts, for example, banshees, make an appearance to family members to announce the upcoming death of another family member.

These ghosts are mischievous and tend to frighten people by throwing or hiding objects. They generally seek help from human beings to resolve the mystery and help them finish their unfinished business.

Such ghosts gain energy from human beings and they often make children and teenagers their victims. These ghosts are well-known for making loud noises and moving objects. In fact, the word poltergeist itself means a noisy ghost. These ghosts are believed to be wrongly killed while they were human.

Jinns are believed to be ghosts that travel at very high speeds and attack only when threatened. It is believed that their origin was not in human form. However, in some Islamic folklore traditions, the Jinns are said to be the original spirits that inhabited the earth before the existence of human life.

These ghosts typically make an appearance in historic places or worn-our buildings with a spooky past. These are quite famous and these will show up in photographs sometimes and leave the people with an unsettling feeling of paranoia.

These ghosts can walk, talk and even occasionally acknowledge the living and hence are most common in the ghost hunting world. These always appear in a form that is similar to their living human form and can even feel emotions at times.

Apart from these, mist, fog, wisp, orb ghosts are also believed to exist in the paranormal world. These types have been captured on videos and photos as white, gray, black, and blue balls of light.

Are you curious to spot a ghost now? If yes, then you need proper Equipment for Ghost Hunting, which includes thermal imaging cameras, night vision cameras, EMF meters, and of course, the courage to go on a spooky mission. 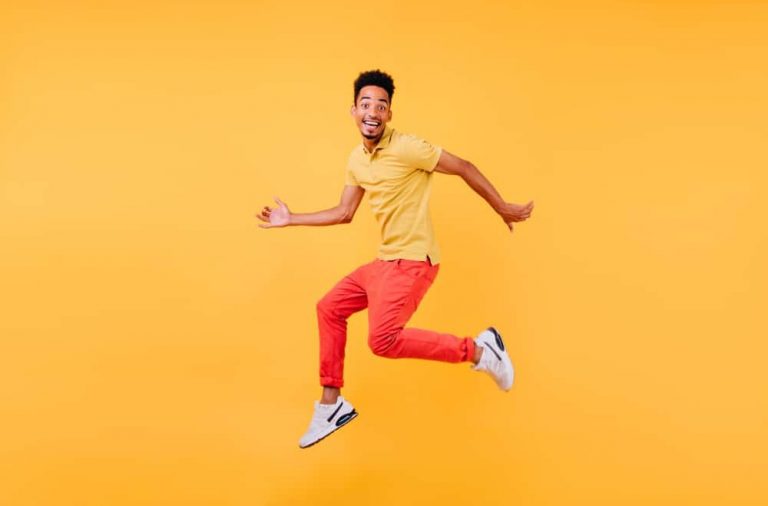 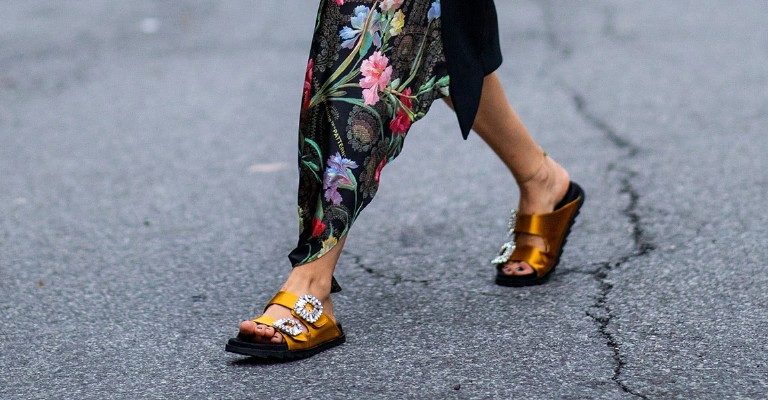 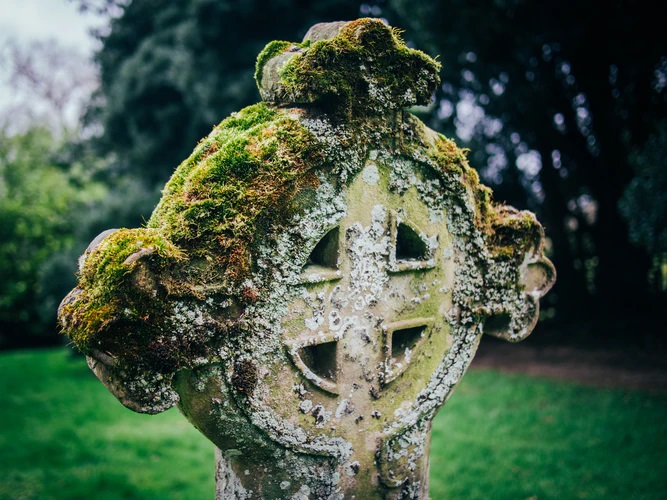 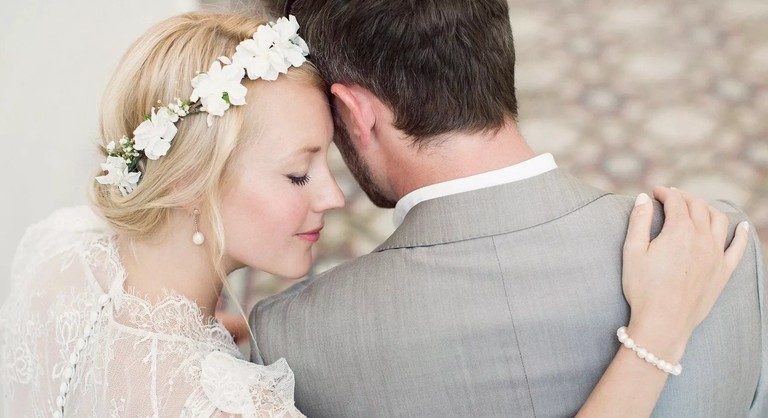 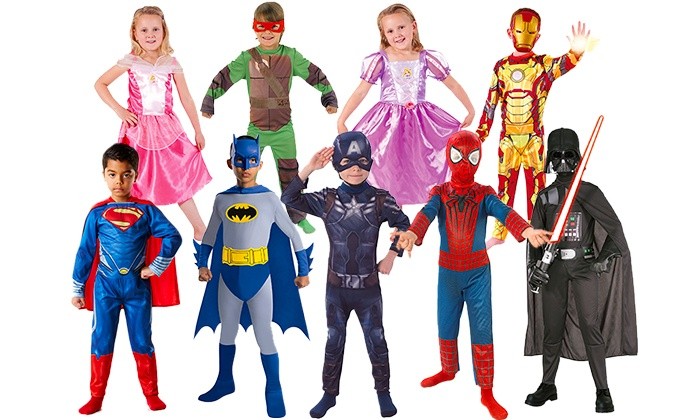 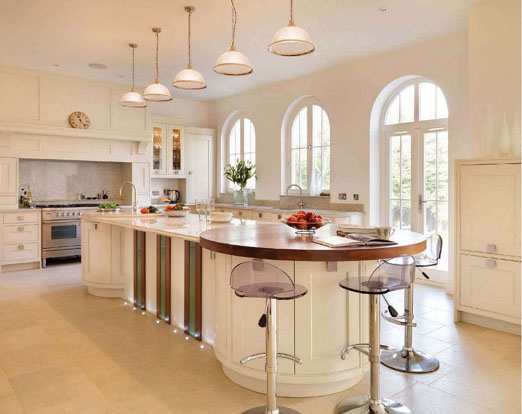 Give your kitchen elegant look with Linen products!

Round Cut or Princess Cut Diamonds: Which One to Choose for your Engagement Ring? 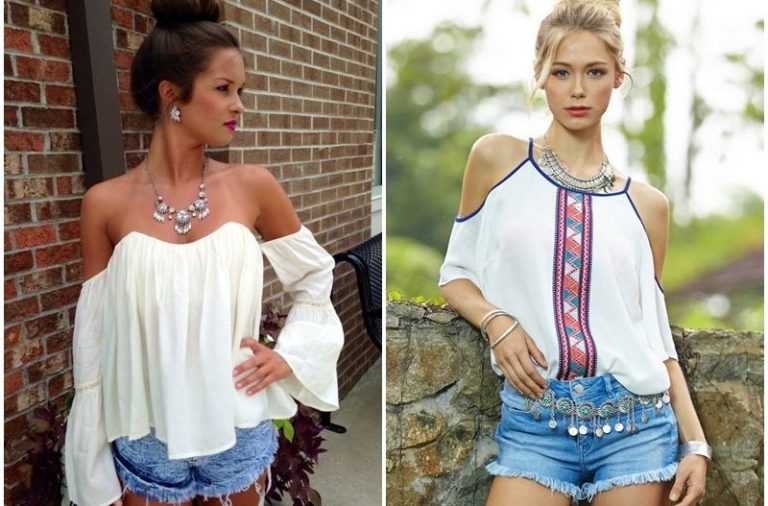 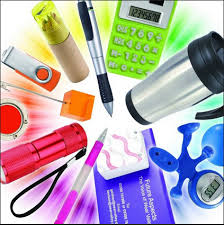 Custom promotional items can be used for different purposes 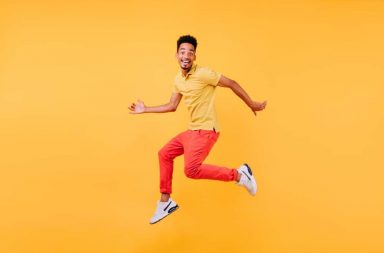 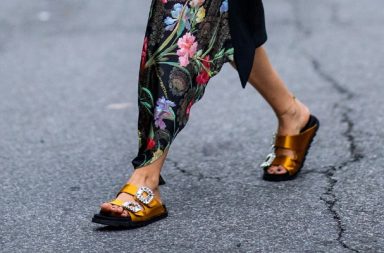 Blankets for Your Kids: Choose the Best Ones 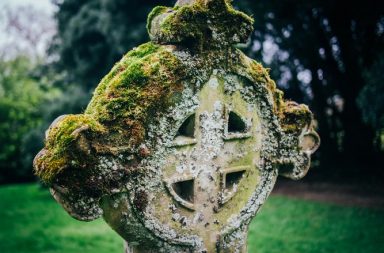 Are you a Big Fan of Polo Shirts? Our Picks Will Surely Drop Your Jaw

What Do You Need to Know About Pressure Pump Bottles?