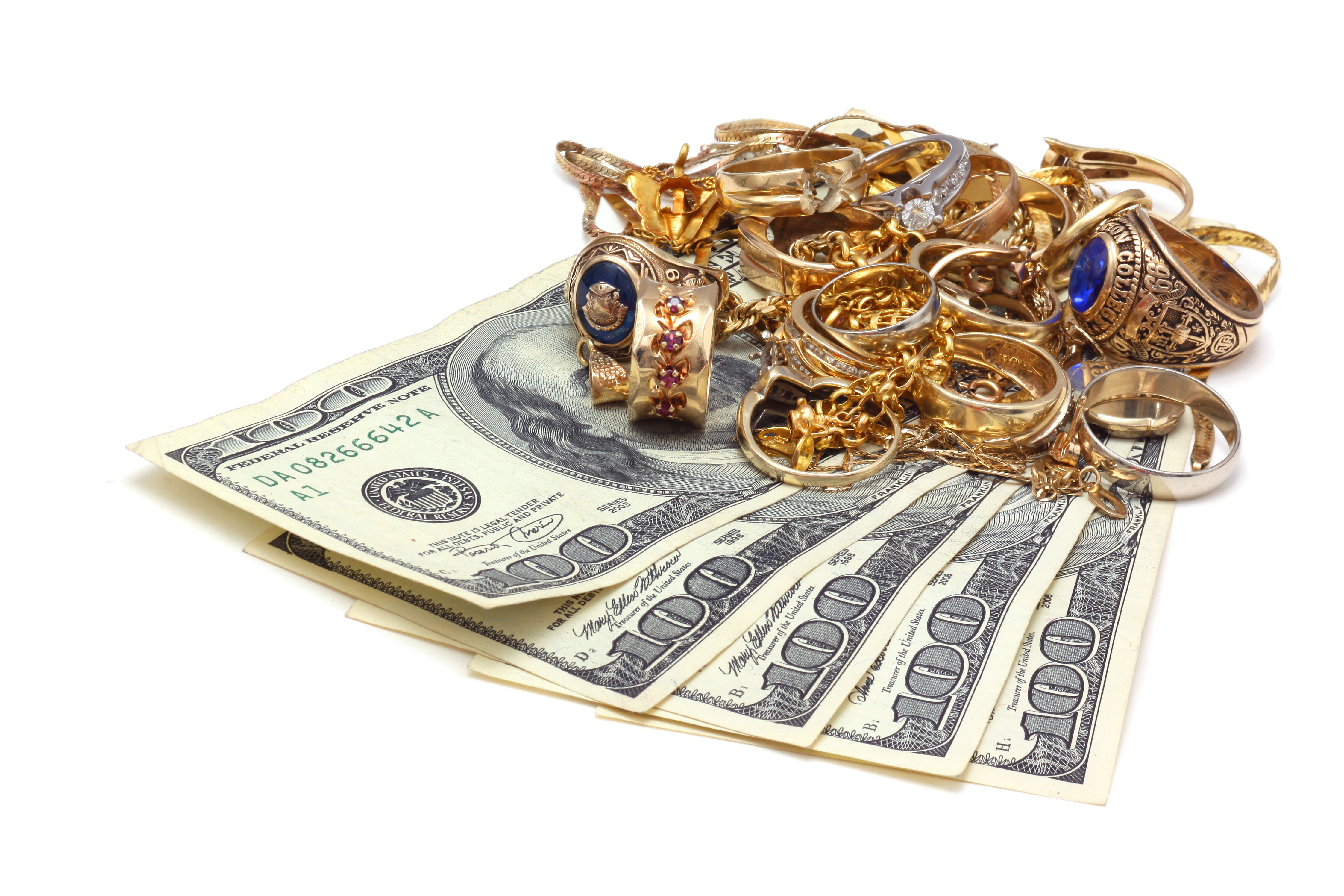 Getting to know Pawnshops

A pawnshop is a place where you can exchange your valuables for money. One good example is Chandler Pawn Loans. There are many who thinks that a pawnshop is a place for the desperate people or the opportunist. This has made a negative impression on pawnshops. Even though pawnshops are negatively recognized, many people still go there for their transactions.

The common misconception of people is that they can go straight to the pawnshop and look for the stolen items they might have. It is logical to think that the thief will take the items that they stole to a pawnshop and exchange it for cold cash. It is good to know that it’s not the case anymore.

Today, pawnshops like Chandler Pawn Loans keeps detailed information on the items purchased and identity of people who transacted business. This process is for protection of risk involved in purchasing items because not all valuables presented for pawn are legally acquired. Expensive items that are pawned have detailed information that includes serial numbers which are useful at the time of verification through police records if they were reported as stolen items. The fingerprints of individuals pawning the items are kept recorded because they can serve as evidence later for stolen goods. There is a law requiring that pawnbrokers get hold of pawn items for two to three days to check if there’s anyone who reports it as stolen.

Pawnshops accept any item that has value. There’s a variety of items you can find in a pawnshop, from electronic devices to rare collectibles. The most common item being pawned is jewelry. Other items like gold and silver jewelry that have value in accordance with quality and weight are precious stones and coins.  The most important thing in the transaction is that the pawnbroker can ascertain the real value of the item.

Even royalties funded their wars and travels by pawning their valuables. To raise money for his war with France, Edward III pawned his precious items for money. King Henry V did the same thing too to raise funds for the war in 1415. The fund of the first voyage of Christopher Columbus to the New World came from Isabella of Spain who pawned her jewelry.

Trade is Another Option of Pawning

Do you know that you can trade your valuable item instead of pawning it for cash? An example will be a jewelry that has no sentimental value for you, the pawnbroker can appraise it and you can exchange it for another item that has the same or lesser value. Sometimes this is the best option to get the item that you wish you had. Another option that you have is simply to sell your item for cold cash. Just remember that the pawnshop do business to make a profit and that’s why you may not get the value that you want with your item that you are selling. A pawnshop is a place not only to pawn your items but also trade or sell them for cash.

Sand And Water Table Will Keep Your Kids Busy

Best Corporate Gifts You Can Have Now

A brand’s guide to promotional gift categories for employees!